AYSA strives to create a safe, fun, and nurturing environment that helps players grow in the sport of soccer while encouraging sportsmanship, respectful relationships, and positive experiences.

To accomplish this, AYSA is dedicated to coaching, modeling, and promoting:

Fun: AYSA provides a fun and safe experience for players, adult volunteers, and officials in recreational and competitive youth soccer. Among the many life skills learned through soccer, the ability to have fun with others is central. AYSA provides an environment for players to improve skills, enjoy victory, learn from defeat, and build relationships on their team. Fun also facilitates commitment to the game of soccer, and helps players benefit from the discipline, respect, and teamwork required for success.

Respect: Respect acknowledges the value, dignity, and inherent equality of every human being, and requires empathy for the experiences, perceptions, and feelings of others. AYSA is an organization built on respect. AYSA affiliated adults, players, and officials behave in ways that reflect the value, dignity, and equality of everyone in the soccer community, as well as the community at large.

Community Building: Teams perform best when they have built a strong sense of community. Healthy communities serve the interests of everyone regardless of classifications like race, gender, and economic status. AYSA promotes healthy relationship and leadership skills that will fuel successful soccer teams, build friendships, and help players strengthen their respective communities.

Responsibility: Success in soccer relies on individuals assuming roles in the best interests of the team. In addition to each player’s position, those roles include taking responsibility for one’s self and the well-being of each team member on and off the field. AYSA fosters responsibility to one’s team, as well as one’s family, friends, and community.

Healthy Lifestyles: Soccer promotes health beyond physical fitness. AYSA recognizes that coaches are in a powerful position to support the development of boys and girls into joyful, balanced, and caring young men and women who will grow to be parents, spouses, employees, and community members someday. AYSA is dedicated to building healthy players and a healthy community.

Fulfillment of Potential: AYSA recognizes its responsibility to provide every player and official with opportunities to succeed. AYSA coaches will help develop leadership skills within their teams, do their best to put each player in a position to contribute to success, and provide affirmation and encouragement for players’ efforts on and off the field. AYSA believes all youth are equally valuable and deserve a place to shine. 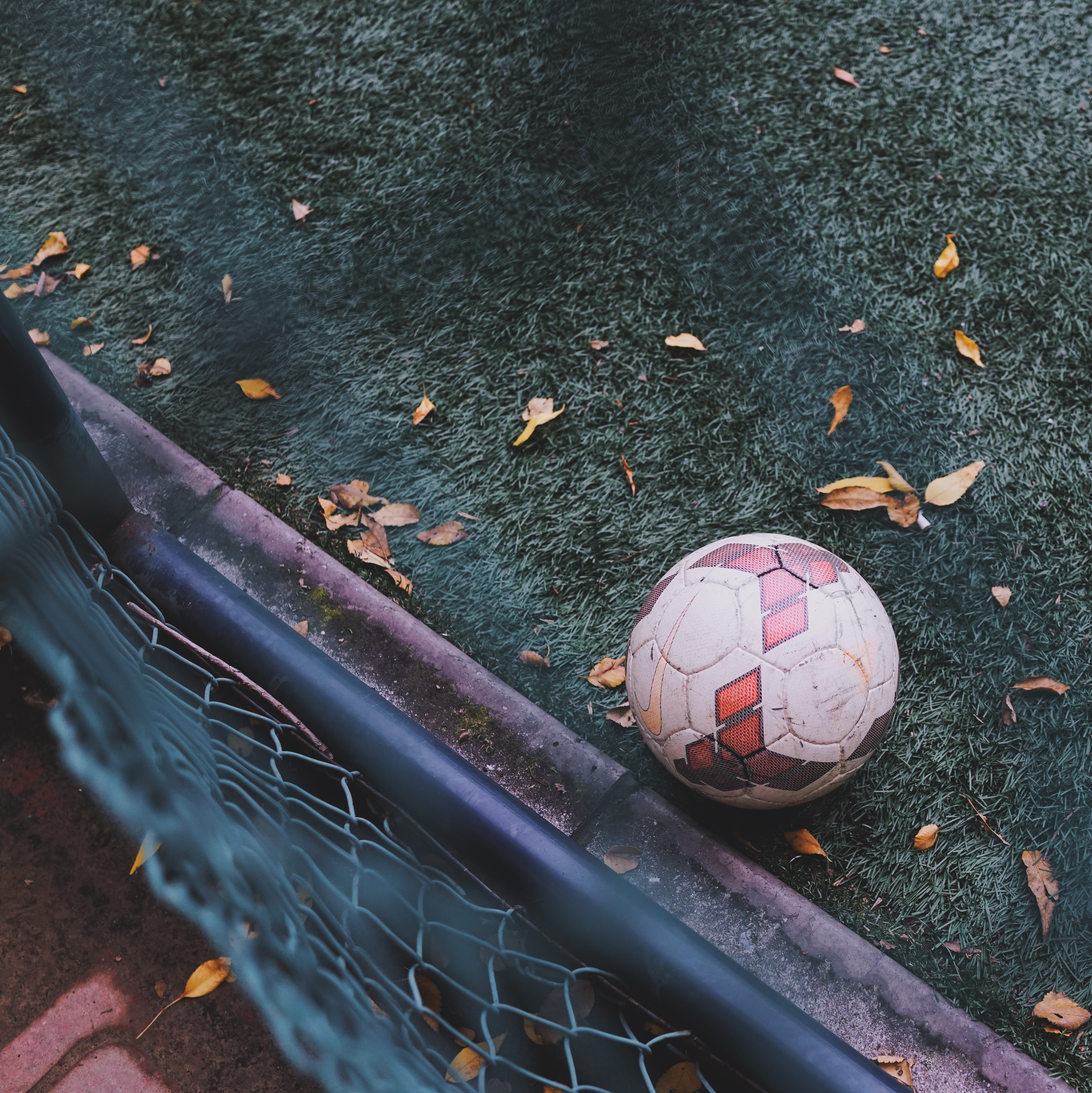